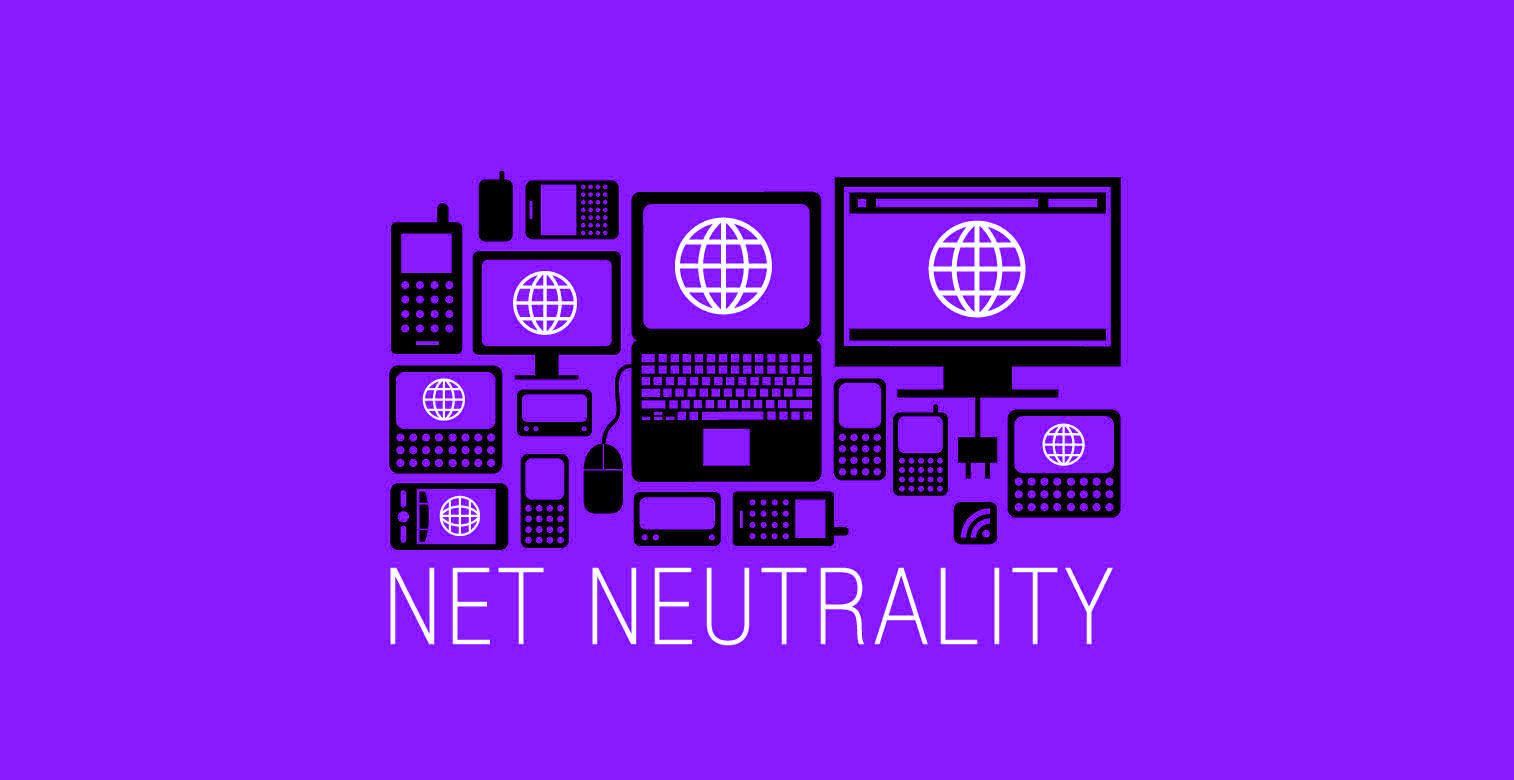 Net neutrality is the principle that data should be treated equally by internet service providers (ISPs) and without favoring or blocking particular products or websites. Those in favor of net neutrality argue that ISPs should not be able to block access to a website run by their competitor or offer “fast lanes” to deliver data more efficiently for a hefty fee. Imagine if Verizon could stop customers from researching about switching to Comcast, or block access to negative press about their business practices. For ISPs, network inequality is a pretty sweet deal. Broadband providers can charge premiums for customers to access existing network-structures, and control the content viewed by subscribers.

Essentially, a lack of network neutrality actively promotes discrimination against competitors and encourages ISPs to deliberately limit high-speed data access. This form of throttling speeds when there are negligible costs of production after initial development is known as “artificial scarcity.” Supply is intentionally restricted which makes the item, internet access, more valuable.

Without net neutrality, internet providers have free-reign over deciding which content reaches their subscribers. In 2014, this issue came to a head when Comcast and other broadband suppliers intentionally restricted the data transmission for Netflix services. To appease customers with a paid subscription who could no longer watch the streaming service, Netflix agreed to pay the broadband companies tens of millions of dollars a year. Evidently, a lack of net neutrality creates a conflict of interest between wireless service providers and content firms like Google, Facebook, and Netflix. These content providers want consumers to have unfettered access to their services. Tolls for network access create barriers for internet-based services which rely on  ad-revenue and network traffic.

Despite the threat network neutrality poses to content-centric services many tech companies have been hesitant to vehemently oppose restricting data access. Facebook is investing in creating their own ecosystem. With Facebook as a central hub where you can connect with friends, view businesses, listen to music and play games, the company has little incentive to petition for the free and universal flow of information and Web traffic. From a corporate perspective, every web-interaction would ideally be done through Facebook. In a similar vein, Google has been moving closer and closer to becoming an internet provider themselves. Company initiatives like Google Fiber, Project Fi and Project Loon are the stepping-stone to Google dominating both the web-traffic and web-access businesses. This creates a double-edged sword where unrestricted internet access both helps and harms content-providers. While tech companies do not want restricted access to their sites, they would love to restrict consumer-access to that of their rivals. The burden of protecting a free internet and the unrestricted flow of information therefore lies on consumers.