I recently purchased an iPhone 7 with the Product Red branding. It took a little convincing, but my wallet and I eventually came to an agreement about this. It had been a while since I last upgraded my phone, and the iPhone is the industry standard. And it’s red! 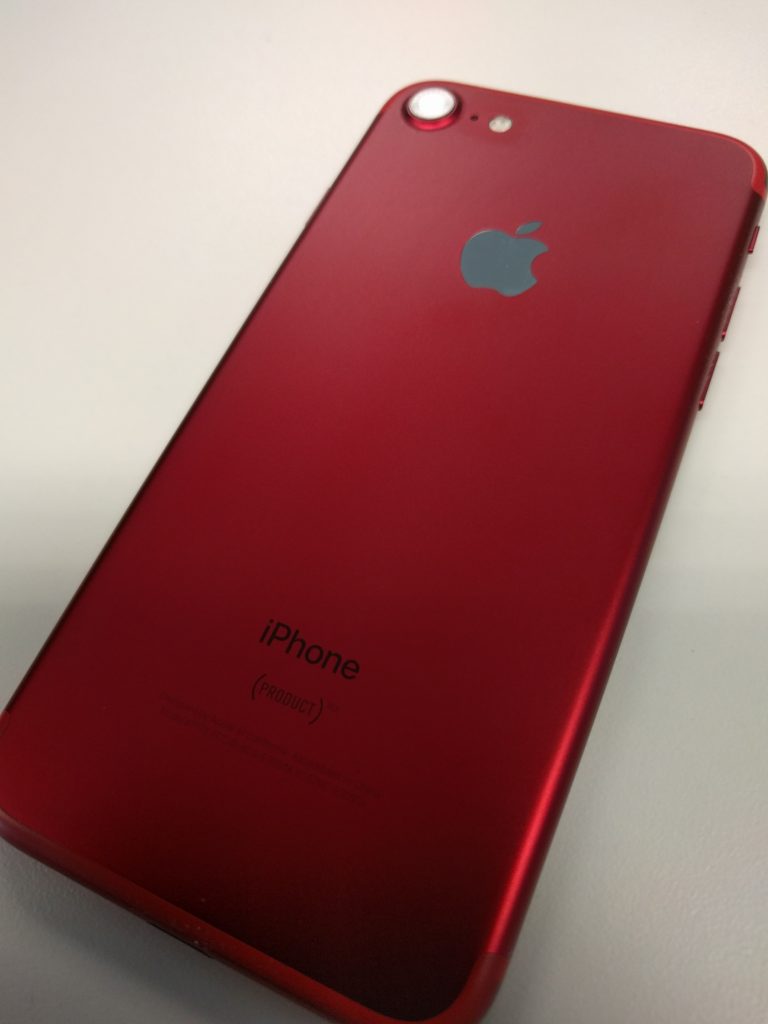 Product Red is an initiative that started 11 years ago, with a goal of engaging companies that sells consumer goods to raise funds to fight AIDS in Africa. Product Red products have a distinctive red branding, and a share of the proceeds go towards the Global Fund.

When Apple announced that they were to ship out iPhones with the Product Red casing, the overall sentiment was that the phone looked good. Real good. Almost makes you wanna trade in your Android good. And if you were already an iPhone owner and was looking to switch to a newer phone, it’s hard to look away and consider otherwise.

Apple has a very rich history with the Product Red initiative, having had branded various iPods with Product Red beginning in 2006. The new iPhone, however, is the biggest slab of red Apple has released so far, and really, it brings up the question: why aren’t there more Product Red phones elsewhere on the market? The only other phone that was ever shipped with Product Red branding was the Motorola RAZR (remember those things?), a decade ago.

Sure, Product Red has its fair share of criticisms. It is, in the end, a marketing ploy, and Apple smartly released this phone a few months before the announcement and release of the next iPhone to drive sales and push out soon to be obsolete hardware from their supply chains. But try and think of the last major product that pledge to donate a portion of the proceeds to any charity of any kind. Unfortunately, they’re few and far between.

Understand that, in today’s world, where the internet should be considered (and is, in some places) a utility, and where our phones and laptops are the main proponents of the internet, it only makes sense that we should demand more products that gives back, even if it’s just a little bit, even if it’s just a marketing ploy. Considering the already questionable ethics of how these devices are produced to begin with, it’s the least that we, as conscientious consumers, can do.