You’re sitting in the airport waiting for your flight, and that flight is hours delayed! Beyond that, you’ve watched all your Netflix shows, and fiddled with all the apps on your phone, and now you’re bored! What do you do in this situation?

Luckily, the internet offers almost endless websites with which to kill time! Some of them are educational, some of them are silly, with many others falling somewhere in between.

The first place many people will go when they’re bored and on the internet is, of course, reddit. Reddit is a forum of sorts which markets itself as “the front page of the internet.” It is fairly simple to understand. The site is subdivided into different boards called “subreddits,” usually denoted by “/r/[subreddit name]” after reddit.com. There is a vast quantity of subreddits, one for almost any area of interest. 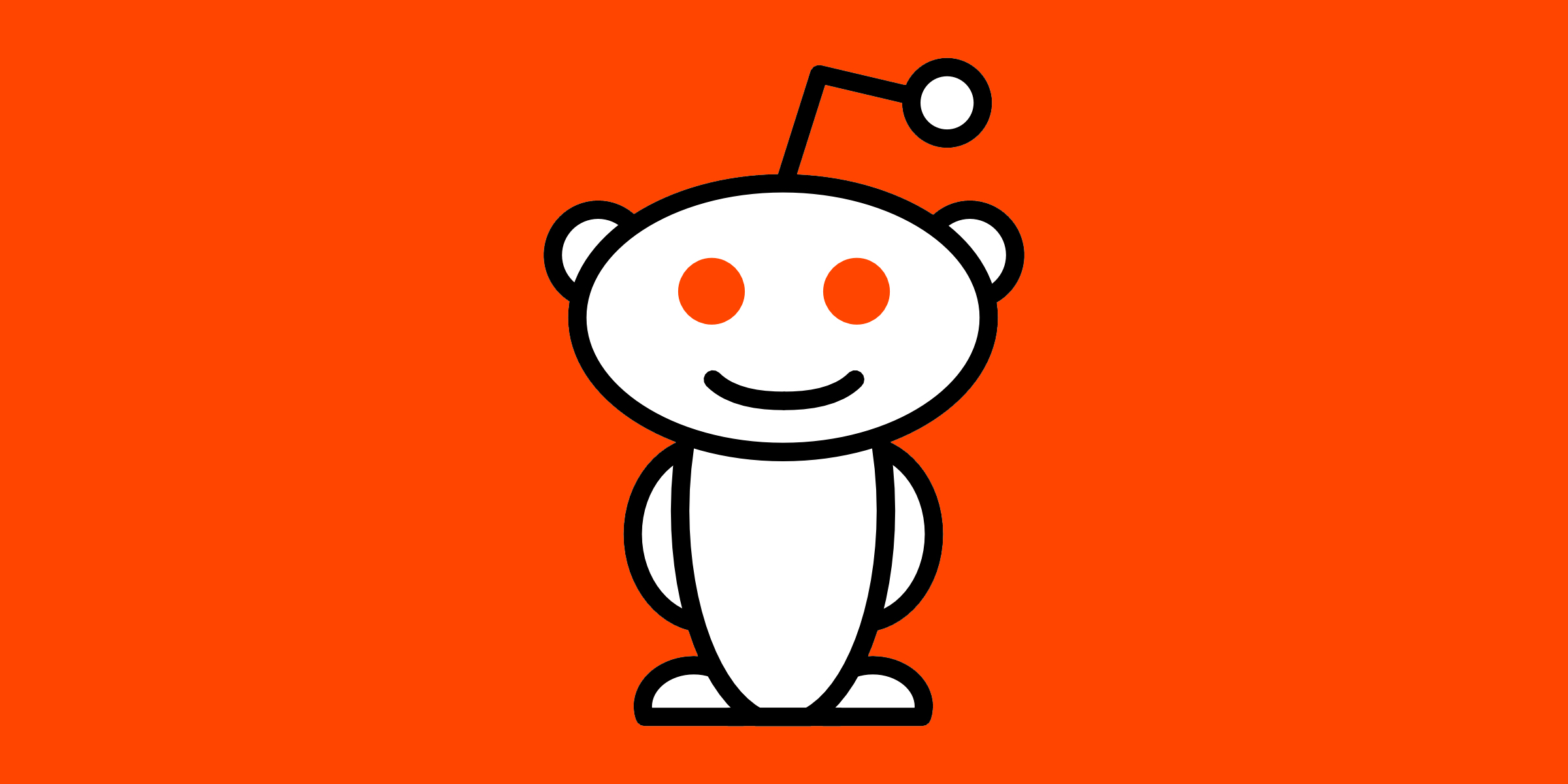 There is a subreddit for pictures, for news, for gaming, and pretty much anything else! There is one for any TV show you might watch (for instance this one on Game of Thrones), or for TV in general. There are also some rather silly or interesting ones kicking around, such as this one dedicated to flat earth enthusiasts, or this one dedicated to jokingly treating life as though it is a game (check it out, it’s pretty funny), or this one called “shower thoughts.”

Even UMass has a subreddit (though admittedly it’s not terribly active)!

What makes this especially cool, is that it means there is a community for almost anything you might be interested in. For instance, if you saw the new Harry Potter movie and have tons of theories you want to discuss, you might want to go to the Harry Potter subreddit, and you will find that you can have interesting conversations with tons of strangers who are into it! If you are really into history, you can have your questions answered by historians.

Finally, one thing that often drives new users away from the website is its appearance. Reddit was launched in 2005 and has not functionally changed much since then. Thus, it can be a bit of an eyesore when one first gets to it. Have no fear though, once you get used to the site’s quirks, it becomes much more manageable.

Reddit uses an up vote/downvote system to allow users to help sort which content is seen first by other users. Once you register for an account, you can use the arrows on the left side of posts to vote yourself!

Finally, one thing that is almost essential to browsing reddit is the Reddit Enhancement Suite. This is a chrome extension which makes some of the more annoying features of the website less annoying. We have a whole blog post which goes over using RES!