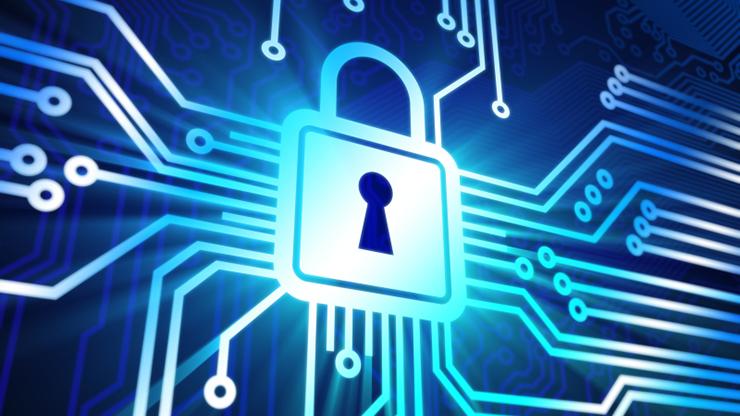 When you install apps on your phone they gain access to a lot of your personal information stored on your phone. If you examine each step of app installation nowadays even very simple apps will be requesting access to nearly everything on your phone from contact lists to phone logs to GPS location data. A recent study conducted by researchers at Carnegie Mellon showed just how much of this data is being requested and how most people will limit access when confronted with the sheer volume of these requests.

The research was done on Android phones (but the same issues apply to iOS devices) using an app called App Ops (this app requires your phone to be rooted, which is a complicated process for those not familiar with phone modding) that allows you to control the individual permissions that are granted to individual apps. When first given the ability to control permissions on average the participants in the study restricted 262 permissions across 72 apps. Later in the study however, the participants were given notifications of “privacy nudges” that let them know whenever an app was requesting private data from them. Even after the first round of limiting access, the results were astounding. One participant had their location requested by apps 5,398 times in the course of just two weeks.

Since the study was finished, Google has actually removed the ability to control app permissions individually without modding your phone. While Android has generally been more open to user control and modification, iOS now has the better privacy manager by far, with actual user control available from the start. The best option for either system however is to just avoid installing apps that are serious privacy offenders. The website privacygrade.org ranks apps based on how much unnecessary data they reque31st from your phone and by which ad networks they sell that data too. Oftentimes developers have to sell this data in order to keep their apps cheap or free, but it should be up to you how much you’re willing to sacrifice for that free app.