Encryption is the process of using a code to change a message into something that only the intended receiver can decode back into the original message. This was originally done with manual methods such as a Caesar Cipher, with tactics gradually becoming more and more advanced until World War II when the first computers were used to first break, and in later years make, codes so advanced no human could decode them alone. Now, encryption isn’t just reserved for military use but is instead used to keep our data safe every day online.

When you’re transferring your credit card information or other sensitive data you want the connection to be encrypted whenever possible. Without encryption anyone in between you and the receiver (such as Amazon or Ebay) can “eavesdrop” on the communication, seeing its contents without leaving any trace. Regular HTTP transmissions are relatively easy to eavesdrop on like this but HTTPS adds encryption, meaning only the intended receiver has the key to read the message. HTTPS is signified in most browsers by a small lock next to the URL and the prefix https:// If you’re curious how your encryption key is kept away from eavesdroppers with this method, you can find out more here. 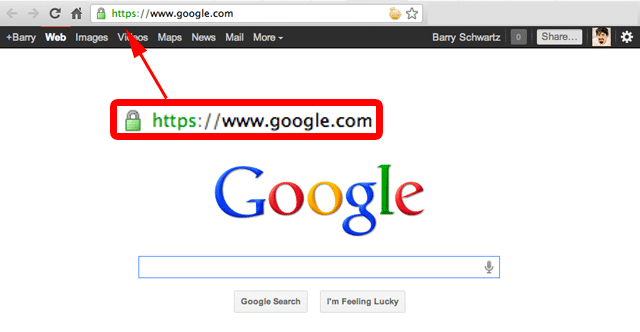 If you want to encrypt specific files on your computer you’ll need to use a utility built in to your operating system. Unfortunately the most popular free encryption tool TrueCrypt is out of commission so the built in options for MacOS and Windows are your best choices. 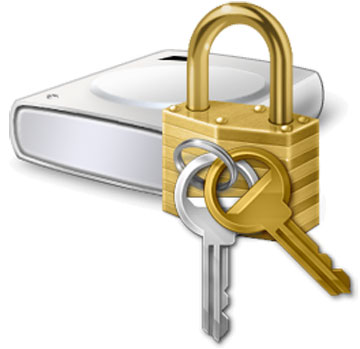 Bitlocker is the bundled encryption tool for Windows that comes with any copy of Windows Pro and above. It is relatively simple to use, offering the ability to encrypt your entire drive or create smaller encrypted folders you can move easily and are only opened by a password or security key. Bitlocker is currently regarded as the most secure encryption software and is actually recommended by the developers of TrueCrypt, who offer a guide for migration to Bitlocker from TrueCrypt that doubles as a handy starter guide on top of the official Microsoft documentation. If you don’t have Windows Pro but you want to use Bitlocker, UMASS student/staff/faculty have access to free copies of Microsoft operating systems (including Pro versions) through the Dreamspark Web Store. You can also upgrade your current operating system to add Pro features pretty easily if you don’t want to completely reinstall Windows.
Note: You won’t be able to read your Bitlocker drive in MacOS, Linux, or Windows Vista/XP. You’ll have to download Bitlocker To Go Reader if you want to use your Bitlocker encrypted drive in Windows Vista or XP. 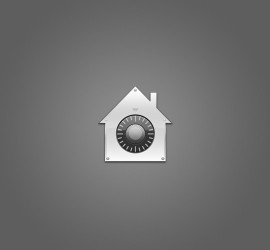 Apple’s built in encryption software is called FileVault2, and it has most of the same superficial features as BitLocker. It comes with all newer versions of Mac OSX and you can encrypt your entire main drive by opening up the FileVault utility and turning that feature on. Every time you turn your computer on it will prompt you for a password before decrypting your drive for use. If you want to just encrypt an external drive/USB you can alt-click on the drive and select “Encrypt”. You have to provide a password for the drive and you have the option to keep a backup on Apple’s servers in case you forget.