The idea of the cloud as a place to store files has become more and more mainstream lately, with services like Google Drive being used by more and more people as an easy and secure backup option. With access to fast network speeds becoming easier to come by the idea of moving all of a computer’s storage to the cloud is becoming more feasible (a computer with no substantial hard drive will be lighter and have a longer battery life). A newer movement that has only been adopted by “Enterprise” level businesses so far is to use the cloud to do the computational work usually left for the CPU (processor) installed in the computer. Its not an easy project, but could give even our smallest devices the power of a supercomputer to back them up.


The general idea is to take cloud storage which has all your files and have the server run the programs that use those files. You tell the server what to do and it shows you the results of its processing, which would in theory show up on your screen the same as if you had the program installed locally. The only difference between telling your computer to complete a task and telling a server will be the delay in sending the command to the server. Even at its longest the travel time of the signal almost never exceeds a third of a second (electrical signals move near the speed of light) so very few applications will see any detrimental effects. Some large businesses are already taking advantage of this, leasing out sections of a larger datacenter rather than building their own to save on money and energy costs.

The micro chip manufacturer Nvidia has seen the potential for moving more than basic applications to the cloud. While Nvidia’s biggest claim to fame is probably their hardware powering the CGI of some of the most visually impressive movies to date (such as Avatar and Star Trek: Into Darkness) they are mainly a computer gaming company and have been known to push the limits of what video games can do. In this case, they’re looking to push it to the cloud with their Nvidia GRID service. With a subscription based payment to their servers you could enjoy the graphical quality of a thousand dollar desktop on your phone. The issue of command delay becomes more of an issue here as a split second can be the difference between a win and a loss, but Nvidia believe it can handle any issue going forward. 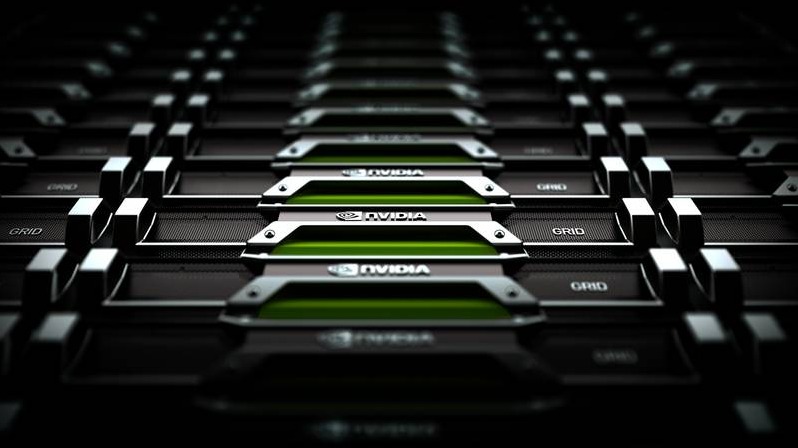